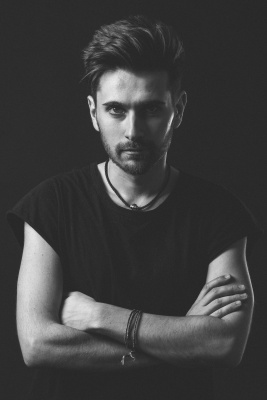 KALKI is an experienced Music Producer from France, crafting subtle electronic music for over a decade.

KALKI emerged on the trance scene earlier in 2016, with his release of his 1st EP Varanasi, illustrated by a captivating music video shot in India by Basile Pierrat.

KALKI is part of the label Techsafari Records & releases many successful Ep’s which reaches the Beatport top 10 like his tracks Maya, Whales or Japan.

KALKI is playing in many famous gigs & festivals all over the world. He signed with Infinite Booking music for brazil and already shared the stage with artists like Ace Ventura, Protonica & more. 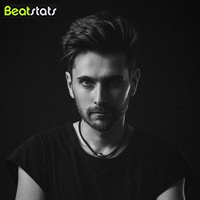